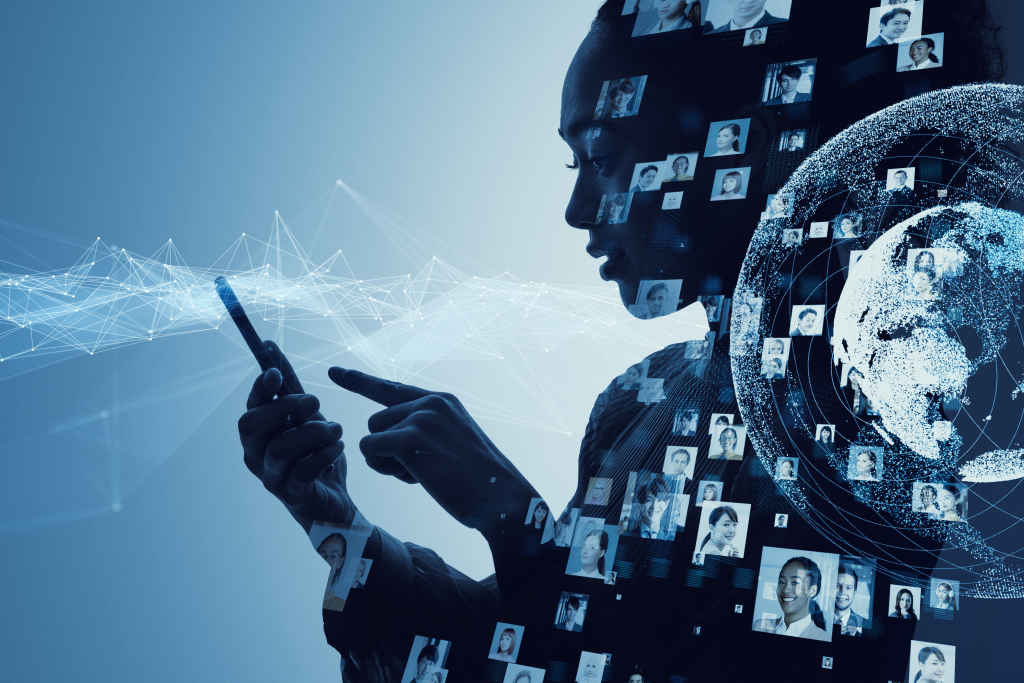 People often say that innovative technology and hacking techniques are how cybercriminals attack victims online. But did you know hackers can also use a less complicated way to get people to trust them online? It is a time-honored method of manipulating others by winning their trust and taking advantage of their emotions, known as social engineering.

Social engineers employ many inventive strategies to carry out their cunning plans. There are five distinct ways hackers use social engineering for their benefit, listed here:

Phishing is the most popular and successful social engineering technique currently in use. Even though it has been around for a while, an astonishingly high number of people still fall for it. Emails are the most popular method used for phishing. Anyone with an email account has probably seen several phishing attempts in their inbox.

Some of the first phishing emails came from a Nigerian prince who said he would give you a big chunk of his money if you helped him get his inheritance. Phishing emails have gotten cleverer over time, such as fake emails that appear to be from your bank and ask you to confirm your account number. Social media phishing has become more common in recent years. One trick is when they ask you to enter your account information on a fake social media site that looks real.

A social engineering technique called baiting involves dangling something in front of the target victim, hoping they will click on a link and fall into the trap. It’s usually something the victim would want, like free music or a movie. Of course, the link does not provide them with what they promised; instead, it contains malware that harms your computer or network.

In this social engineering scam, the hacker contacts the victim by pretending to be someone the victim knows. They might act like the head of IT doing an inspection and ask an employee for their login information. Or they could act like a law enforcement official or an investigator to steal private information. If the employee thinks the hacker is a trusted person, they might not think twice about giving away their login information.

This type of attack, called “something for something” because the hacker gives you something in exchange for important information, is called “social engineering.” One example is, an unhappy worker leaves a company on less-than-friendly terms. Hackers target these people and offer to buy the data they need to attack the business. So be careful who you let go!

Although most social engineering takes place online, there are many tricks used in a physical setting. One such instance is piggybacking. Tailgating, or “piggybacking,” is when someone sneaks behind an authorized worker into a closed-off part of the building. Once inside, they can quickly gain access to computers and steal information.

Cybercriminals now employ social engineering in many ways for nefarious purposes. You may take a few precautions to protect yourself from these assaults, however.

Start by never sharing passwords or other personal information with anyone. This step includes those in charge of business audits, heads of IT departments, and even law enforcement officials.

As a business owner, you should be sure that everyone on your staff knows a lot about social engineering attacks and other cybercrimes. By having them read this Cybersecurity ebook, you can determine how much knowledge they already have on the dark web.

We have a lot of tools and resources that can help you defend against various attacks. Call us today, and we’ll be happy to put together a plan to keep your company and data as secure as possible! 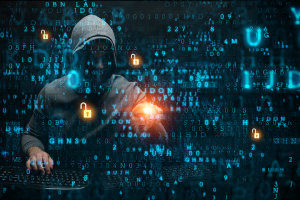 Social Engineering Recap: Everything You Need to Know to Remain Safe 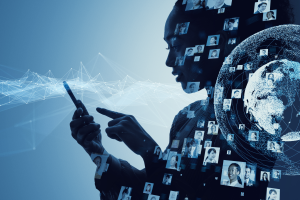 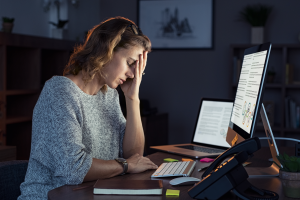 How Does Social Engineering Work? 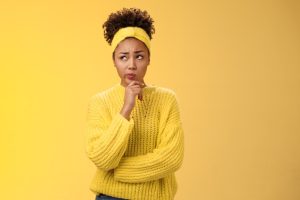 Can Social Engineering Affect Your Business?

Get Your FREE Network Audit

Get news, info, and stories from around the tech industry, along with exclusive discounts and promotions.